All you need to know about dostarlimab

Home Cancer about All you need to know about dostarlimab 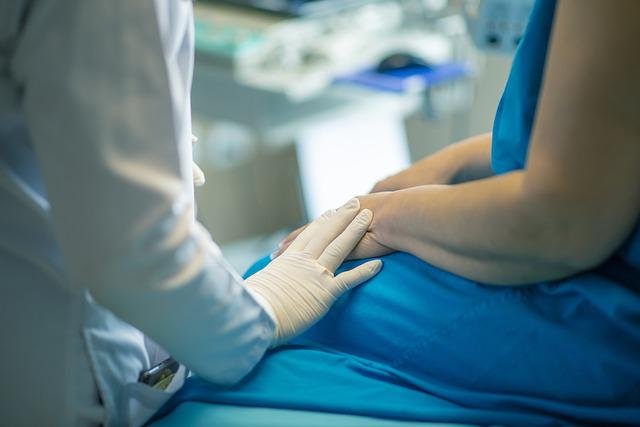 Dostarlimab is a drug with laboratory-made molecules that act as backup antibodies in the human body. The drug was manufactured by a small biotechnology company called Tesaro, which was later picked up by GlaxoSmithKline. This drug is sold under the Jemperli brand and was first approved treatment of endometrial cancer in the United States and the European Union in 2021.

Clinical trials and side effects details of Dostarlimab

Surprisingly, it cured every patient as a participant in the experiment. The nine doses of the drug, which are needed for six months, cost $ 99,000 (around 77 million INR).
Reports say that cancer is not rediscovered after treatment by physical examination, endoscopy, positron emission tomography (PET), and an MRI scan of each patient, and participants do not need further treatment for an average of up to a year.
In addition, there are no side effects that are severe enough to hinder daily activities, according to researchers, some of whom claim that such results have not been observed in the history of cancer treatment since. Another surprise reserved for patients is the complete disappearance of major complications after treatment, which is often associated with other types of cancer treatment. Patients also did not relapse after 25 months.

How does the drug work?

Dostarlimab, sold by GlaxoSmithKline, is a type of monoclonal antibody that hinders proteins called checkpoints consisting of immune system cells like T cells, and some cancer cells.
These checkpoints help prevent the immune response from moving too fast and can prevent T cells from killing cancer cells.

When these checkpoints are obstructed, T cells can kill cancer cells more effectively.
Examples of checkpoint proteins found in T cells or cancer cells like PD-1, PD-L1, CTLA-4, and B7-1. Other immune control inhibitors like PD-1 inhibitors are already used to treat several types of cancers.

Will the drug work against all types of cancer?

According to oncologist and cancer researcher Dr. Aju Mathew, a member of the Ernakulam Cancer Center in Kerala, drugs based on PD-1 inhibitors, such as dostarlimab, can only be used by patients who have a deficit.

These patients are identified by genetic or cytological tests and have cells with mutations or changes in certain genes that are involved in correcting the errors that occur when copying DNA into a cell.
MMR-deficient cells often have multiple DNA mutations that can lead to cancer, but estimates suggest that less than 10 percent of colon cancer patients may have MMR deficiency.

But while MMR deficiency is more common in colorectal cancer, other types of gastrointestinal cancer, and endometrial cancer, it can also be seen in patients with breast, thyroid, prostate, and bladder cancers.

Medical researchers are optimistic about the future of large-scale demonstrations of multicenter studies that provide more detailed knowledge.