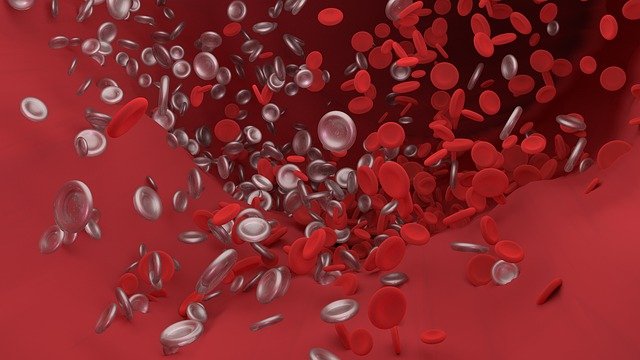 Blood clotting needs immediate medication attention otherwise it leads to a serious health condition. Cancer patients and even those who are receiving cancer treatments have a higher risk of blood clotting.

Blood clots can form and travel to different parts of the body, including:

Reducing side effects is an important part of cancer care and treatment. This is called palliative care or supportive care. Tell your healthcare provider immediately about any of these symptoms. Even people with low platelet levels can form a blood clot. Sometimes people don’t realize they have a blood clot until it’s diagnosed during a test.

People with cancer have a higher risk of blood clots and clotting disorders. It can be caused by cancer or its treatment. Such risk factors include:

In addition to cancer, there are other diseases or conditions such as obesity, infection, kidney disease, lung disease, or a blood clot in a vein called an artery that carries blood away from the heart.

Your doctor may use one or more methods to detect a blood clot, including:

Doctors often use a CT scan to diagnose a blood clot in the lung, or PE.

Prevention and treatment of clotting problems

Blood clots can be prevented and treated with medication. Anticoagulants are drugs that stop clots from swelling or prevent existing clots from getting worse. These drugs may increase the risk of bleeding but are safe for most people. Some of these anticoagulants are taken by mouth. Others are given as an injection under the skin, a so-called subcutaneous injection.

The American Society of Clinical Oncology (ASCO) recommends the following to help prevent blood clots in people with cancer: