Cancer in humans and pets 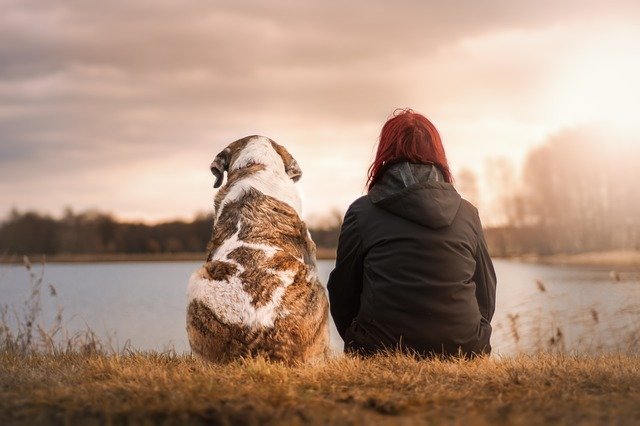 The complex biological process involves in cancer development and progression.

In case, the immune system fails to recognize or eliminate the cellular modification at the initial phase, then the cells of the affected organ or body part form a tumor.

Pet or animal can also acquire the similar type of cellular changes and develop cancer.

The incidence rate of cancer in dogs and cats is similar to humans.

Cancer is a common cause of death in dogs and cats. Anatomy, physiology, and the onset of tumor and progression of the condition in pets are quite similar to humans.

Pets are sharing the same environments as humans.

This may raise the question that there is a connection between the spreading of cancer from pets to humans or vice versa.

There is no information available that stated human cancer is communicable means spread from person to person or animals.

However, existing of such ill health in pets including dogs and Tasmanian devil raised a concern of whether humans could be at risk.

Few of the tumors tend to spread from one living organism (host) to another.

Following are two contagious cancers that can occur in pets:
Canine transmissible venereal tumors develop at the orogenital area of pets (dogs).

The nature of this tumor is nonfatal.

This type of tumor can transmit through direct contact between individual dogs via sexual contact or bites/licks.

Devil facial tumor spreads among Tasmanian devils through fighting and biting. This type of cancerous tumor leads to 100% mortality.

Neither of these cancerous diseases is infectious to humans.

There is no scientific evidence supporting that humans, not even immunocompromised persons are susceptible to these illnesses or any other cancers by direct transmission.

Moreover, no virus transmission including retroviruses like human papillomavirus, which can be spread between humans—between pets and humans has been shown to cause cancer in humans.

Scientific reports also have shown that pet ownership may reduce the incidence of cancer in humans.

A case-control study performed in the San Francisco Bay area found that pet owners had a decreased risk for non-Hodgkin’s lymphoma as compared with those who never owned a pet.

However, further research studies require for confirming the finding of this research.

Pets are playing a considerable role in the development of novel anticancer agents and combination therapies.