Melanoma may cause by?

Home Cancer Melanoma may cause by? 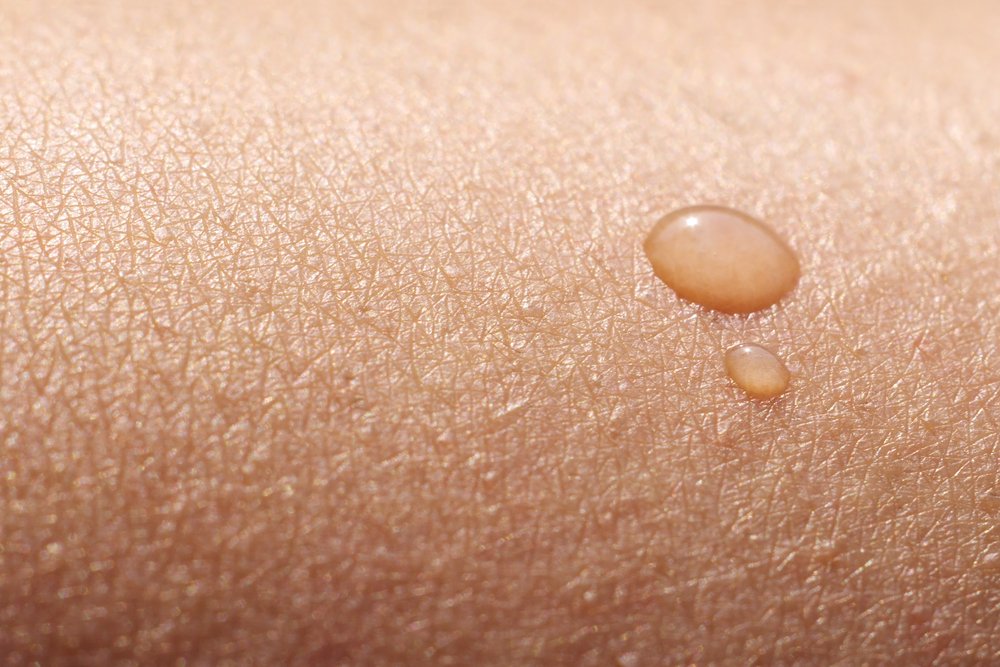 Melanoma is a type of serious skin cancer that originated from melanocytes, the cells responsible for melanin production. Melanin is the skin pigment responsible for skin tone. Melanoma can also develop in the eyes. In a rare instance, the nose or throat may be the site of the development of this cancer.

Women under the age of 40 have a higher risk to develop melanoma. Early detection of melanoma can prevent cancer from other parts of the body and successfully treatable. Several risk factors for melanoma have been identified, but their exact impact on cancer development is not clear in every case. For instance, every mole does not turn to melanoma, but some can turn. Medical researchers have found changes in the gene of the mole cells may trigger the formation of melanoma cells. But it is still unexplainable why some moles turn cancerous, others don’t.

DNA makes up genes and controls cellular functions. Usually, a person’s appearance has some similarity with his/her parents because DNA transmits from one generation to another. But the impact of DNA in cell biology is vaster than restricts only in the appearance of a person. Some of our genes control cellular growth by regulating the cell division process depending upon the cell death rate.

DNA mutation or faulty modification of the DNA structure turns on oncogenes or turns off the tumor suppressor genes. These physiological changes can cause cancer progression. These changes in gene abnormally start proliferating cells that lead to abnormal cell growth. However, cancer development and progression involve several different genes.

Usually, genetic changes involved in melanoma that are acquired during a person’s lifetime cannot hereditarily pass on to the next generation. Randomly intrinsic factors (inside the cell) or exposure to extrinsic factors (exterior of the cell) can cause acquired gene mutations.

For instance, ultraviolet (UV) rays are primarily responsible for melanoma. Exposure to UV rays damages the DNA present in skin cells. If the damages impact the cellular functioning related to the growth of the cell division because of hindering of certain gene functioning, then the affected cells may turn to cancer cells.

Sunlight is the key source of UV rays, but tanning beds are an example of a man-made source of this dangerous ray. Usually, DNA damages due to exposure to UV rays which cause cancer development takes time. But in some cases, only a few years’ exposures to this harmful ray can lead to cancer development. Just like children and young adults not impacted in the early days even after intense sun exposure, they may get affected later.

The BRAF oncogene mutation is the most common change that occurs in melanoma cells. The CDKN2A, NRAS, and NF1 are the other genes that can responsible for melanoma development.

Some melanomas develop in certain body parts that are rarely exposed to sunlight. In such cases, alteration of the C-KIT gene is responsible for the incidence.

Less commonly melanoma is inherently transmitted from parents to their children. Tumor suppressor genes such as CDKN2A orCDK4 often alter in the case of inherited melanomas. The genetic modification of these genes prevents cells to do their normal functioning and eventually, cancer occurs.

One of the XP (ERCC) gene alterations inherently transmits for those having xeroderma pigmentosum. The XP (ERCC) genes normally aid in damaging DNA repairmen inside the cells. Skin cells face difficulty repairing the damaged DNA because of UV radiation exposure because of this genetic change. Therefore, people with such inherent issues can easily develop melanoma than other individuals on prolonged exposure to sunlight.

Some genes which are modified and cause melanoma are good targets to treat the condition. Some chemotherapeutic drugs target the cells with modified BRAF genes to treat the advanced stage of melanoma.