Pesticide residues in food and Cancer

Home Cancer about Pesticide residues in food and Cancer 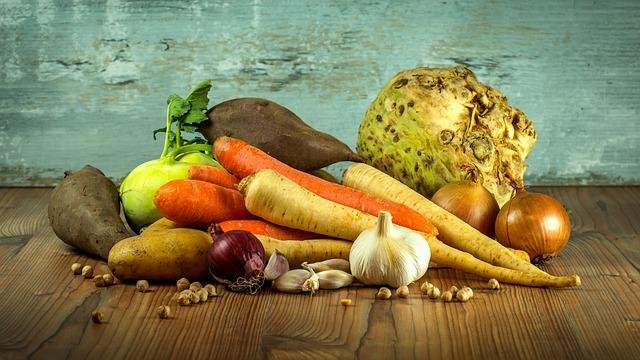 Pesticide residues refer to pesticides as metabolic products of pesticides that may remain in cereals, vegetables, and fruits when applied to plants.

Many of these chemical residues, especially chlorinated pesticide derivatives, show bioaccumulation that can increase harmful levels in the body and the environment.

In the broadest sense, pesticides are chemicals that are used to control any organism that can attack or damage plants, food stores, or homes.

Because there are many kinds of potential pests, there are several kinds of pesticides. The following are some examples:

These pesticides reduce the destruction and contamination of growing and harvested crops by insects and their eggs.

It is important to control plant damage and contamination caused by rat and mouse-borne diseases.

This type of pesticide is especially important for protecting mature crops and seeds from mold.

For many years, pesticide use was largely uncontrolled.

However, the impact of pesticides on the environment and human health has been increasingly studied since the publication of Rachel Carson’s book “Silent Spring” in 1962.

Some studies have also shown that pesticide use can be associated with certain cancers.

According to a study of more than 30,000 pesticide applicator partners, increased exposure to organophosphates is associated with an increased risk of hormone-related cancers such as breast, thyroid, and ovarian cancers.

A further review of human, animal, and test-tube studies had similar findings, suggesting that exposure to organophosphate pesticides such as malathion, terbufos, and chlorpyrifos may be associated with a higher risk of developing breast cancer over time.

Some studies have also found that pesticide use may be associated with an increased risk of many other types of cancer, including prostate, lung, and liver cancer.

Most farmers and commercial producers treat vegetables and fruits with pesticides on many occasions during the growing season because pesticides reduce toxins produced by organisms that infect food, adding productivity and less hard work. GMOs are plants to which genes are added to enhance their growth, abundance, or natural resistance to pests.

While one study suggested that high levels of glyphosate may promote cancer in experimental animals, these levels are much higher than those consumed in GMO products and even at occupational or environmental exposures.

However, while research on the effects of glyphosate on cancer is mixed, the International Agency for Research on Cancer classifies it as a possible human carcinogen.

Farmers who apply pesticides to their crops have been found to have a higher frequency of obesity and colon cancer compared to the general population.