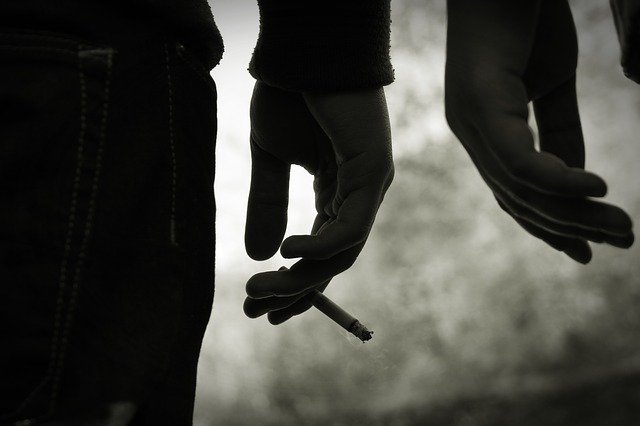 Tobacco smoking can cause cancer and block the body’s defensive mechanism by weakening the immune system and alter the DNA structure. A weak immune system cannot fight against cancer cell growth. Thus cancer spreads in the body. The poisonous effect of tobacco smoking disturbs the instruction manual of DNA. Ultimately it leads to uncontrolled cancer cell growth. Medical advancement brings many cancer treatment options. But still, the death rate of lung cancer is higher than any other type of cancer.

Clinically it has been well established that tobacco smoking is one of the primary causes of lung cancer. In the current scenario, almost 9 out of 10 lung cancers mortalities have a connection with active and passive smoking. In recent days, people are reducing the number of cigarettes smoking compared to 1964. But the risk of lung cancer is increasing tremendously. It may have a connection with the manufacturing process and chemicals used in cigarettes.

It has been found that tobacco smokers have 10 years less life span than non-smokers. In the USA, every year, 1 in 5 deaths has a connection with tobacco smoking. Most people are well aware of tobacco smoking causes cancer. But it can also damage multiple organs of our body like lungs, blood vessels, heart, reproductive organs, skin, bones, mouth, and eyes.

Tobacco smoking causes chronic cough symptoms which is an early sign of COPD. The chemical particles present in tobacco smoke irritate the upper respiratory tract and lungs. Smokers produce enough mucus to dissolve these chemicals. But this excessive mucus production leads to chronic coughing. Moreover, cilia present in the airway try to sweep out the chemicals present in tobacco smoke. But sweeping action becomes to slow down at the day time due to tobacco smoke. During sleep, cilia activate to wipe out excess mucus and chemical particles. Therefore, after getting up, smokers often have a coughing tendency to clear out the irritants.

Teenagers who are using tobacco at an early age tend to develop drug addiction, alcohol use than non-users. Tobacco smoking hurts mental health. Tobacco smoking causes depression and increases high-risk of sexual behaviors. However, these health impacts are not noticeable in every teenage smoker. But tobacco users in teens often have these health issues and increase the risk of cancer.