What is ear Cancer?

Home Cancer What is ear Cancer? 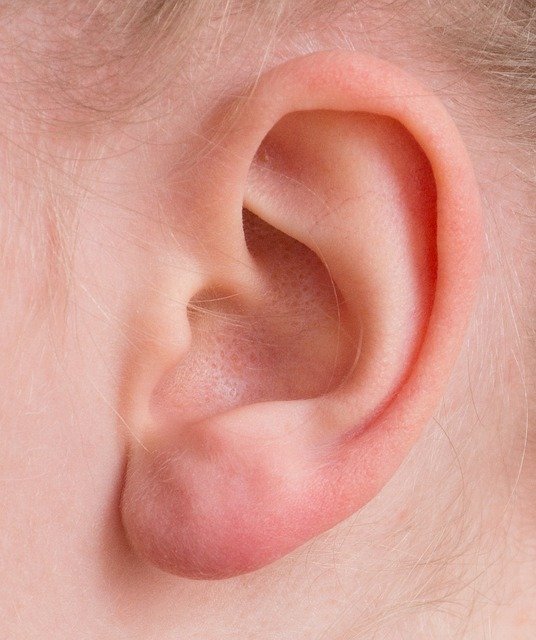 Anatomically ear has three parts – the outer ear, the middle ear, and the inner ear. Another important part is the bone that surrounds and protects the ear (the temporal bone). Ear cancer is not a common type of cancer. Usually, ear cancer is a type of skin cancer that starts from the outer ear. Almost 5 to 10 percent of skin cancer develops in the ear. The incidence of ear cancer inside the ear structure is very rare. However, ear cancer can occur in both the external and internal parts of the ear. In some cases, skin cancer occurs at the external part of the ear and then spreads to the inner parts like the eardrum or ear canal. There is always a possibility to start ear cancer within the ear and can affect the temporal bone. In such cases, a bony lump is palpable behind the ear. According to the National Cancer Institute in the USA, Only about 300 people are diagnosed with ear cancer in every ear, whereas nearly 250,000 new cases of breast cancer had diagnosed in 2018.

The symptoms of ear cancer vary depending upon which part of the ear gets affected with cancer.

The exact causes of cancer are not yet completely understand. But following are some possibilities estimated by medical researchers that increase the chances of developing ear cancer. This includes white skin individuals, prolonged sun exposure without adequate protection like wearing sunblock, or sunscreen, history of repeated ear infection, aging, etc.

Consultation with the doctor because of suspicious growths on the outside of your ear or in your middle ear has suggested performing a biopsy. In a biopsy test, some of the tissue from the affected part of the ear is collected for laboratory testing to confirm cancer cells’ growth. This procedure is performed under anesthesia. The type of anesthesia (local or general) depends upon the location of the affected area. The doctor may often order MRI and CT scans also to an idea for the possibility of cancer.

The type of treatment depends upon the size and location of cancer in the ear. Cancer at the outer ear often requires surgical intervention to remove the cancerous growth. Reconstruction surgery requires if the larger part of the ear is removed. Temporal bone cancer or cancer in the ear canal requires surgery along with radiation. The part ear is required to remove during the surgery depends on the cancerous spread. The requirement of a hearing aid varies depending upon the suggested treatment of cancer.